Addict is as Addict Does

"Addiction can be beaten. Just because you've done something doesn't mean you have to be something. Break out that box."     - Eroc


Addict is as addict does
Since that's not who I is
Don't hate me for who I was
How do you distinguish between striving and hypocrisy?
Just because they don't live up to who they wanna be
Would you consider them an enemy or a Pharisee?
Can you hate someone because of their proclivity?
Not everyone has confronted their demons
I have but now it's like my spirits committed treason
On my body and my mind
Because they were both numb all of the time
And because I didn't hurt no one or commit any crime
I would repeat the same sins because it was a habit of mine
I used not because I was abused
But my father misused his gift to reproduce
I mean I'm glad I'm here but he ain't here and wasn't never near
So moms tried to keep me from shedding tears or having fears

But the pent up anger and lonely only made me seek escape and I didn't wanna know me
Until my "best friend" showed me a way to take the pain away
He introduced me to porn and from there a new pseudo life was born
In a trance like children of the corn having innocence torn but in the moment the fear would dissipate so would the lonely so would the hate.
I didn't do it because I was a perv but because I had no nerve
I was afraid of the dark and if I heard a sound down the hall
Id go under the covers and pull out the magazine from the mall
Id forget the monster in the closet
Id forget my father wasn't a happy topic
Id sleep easy feeling close to home
But the more I did the more the disease made my dome a home
15 years later and I'm trying to kick out these soul haters
These thousands of pix and movies never in theaters
I finally realized I couldn't kick it like quest
That maybe this addiction was my greatest test
Went to a therapist because I needed serious help
Went to a 12 step because I couldn't do it by myself
Months clean and it still haunts my dreams
But when I'm awake I hit the book, pray, and read
It's getting easier and my mind is slowly becoming mine again
The Lord on my side I turn right and I will win
I met the perfect girl not like any other in the world
I never want to see another just me and her against the world
But see the devil knew I was at my happiest
He had to remind me what it was like to be the crappiest
Caught up in pointless social media pops up a picture of Kim K
Mind reverts to autopilot the old me is now my sensei
But the new me is crying screaming begging please don't make us die again!
It's time to step up we need a dyer win!
I fight for a good long while and try to force a smile

Nope . . .
Back down that slippery slope . . .
The most disgusting feeling,
Why did this life used to be so appealing?
In tears I'm at her front door, I ask to speak to her alone
She says "what for?"
I spill my guts on wounded knee
Confession sucks but worse when I'm wounding she
She who loves me more than anything I've known yet
Cuss word, it's over, I've blown it
She's taken aback, has tears in her eyes and doesn't know what to say back
Do I retract? Lay a hand on you and smack? Attack? What am I supposed to do?
I guess that's the real question and the next even more interesting
Can you love someone enough
To know that they will do everything tin their power to be enough
To break the spell
To overcome the world
To come back, a bat outta hell
I love you, my one and only girl
Would you really believe it?
Because you can't always see it
I'm human and I will make mistakes
Those mistakes constantly changing shapes
But I will wake everyday and fall to my knees to pray
I want to be only with her
So I will stay in my scriptures
I'm not alone in this war
Verses myself and the whores
And though I don't know the score
I'll never be the underdog anymore

She didn't leave, and I put in the work all day everyday
I ain't perfect. I've slipped and started to look but catch myself and look away
You still think that's too much
And truthfully you're right
But 200 days ago I wouldn't last the night
Now my mind is truly becoming my own
If something tries to get in, this is a grimy free zone
Soon as it comes in it gets blasted out
Every week with my soldiers Choppin up and mashin it out
I know I'm not perfect and I'm honored and blessed that you married me
This experience has taught me to trust in the Lord because in His strength nothing will again bury me
Just because I see something
Don't mean I need something
Just because the TV waved something
Don't mean I crave something
I have weapons now prayers, quotes and songs
If there's ever a bad situation I just gotta turn one on
Ain't nothing in my mind that I don't allow to be there
There's a sign on my agency saying SATAN BEWARE
If he comes at me when I'm ready for bed
"Just a reminder, my Lord has power to crush thy head."
It's amazing the leaps and strides I've grown
And I can still say to this day I didn't do it on my own
I'm no longer afraid of being alone
I live with a lovely wife in my lovely home
Yet she still struggles with the fact that I'm an addict
Nowadays, it can makes things dramatic
Just know this
I put you to my heart in a closed fist
Two hits then cross em to the shoulders
Two more bumps for moving boulders
Then bring em up to my head because you're always on my mind
Then flex on em because homie it's hammer time
Like Alex the Lion loves his steak
I love you with all my heart, might, mind, and strength

I'm changing, I'm in recovery
They say relapses happen but that's not what it's gonna be
I've got too much in front of me
With you loving me and bearing a daughter and a few sons to me
If the thought to return to that old me arises
I remember that thru the dark a new sun rises
Though I might see some things I'm not who I was
Addict is as addict does
Since that's not who I is
Then don't hate me for who I was

I will only put one other above you


Don't worry, he's the one that allowed me to love you 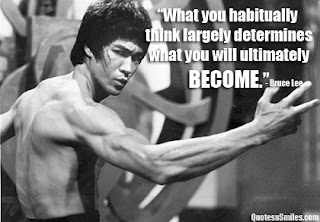 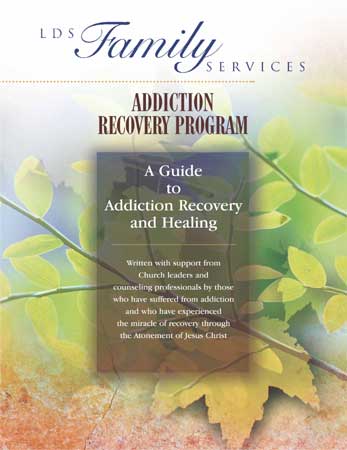 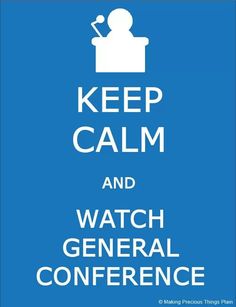